With a collection of over 75 magnum photographers that follow the ideas and ideals of original founders such as Robbert Cappa and Henri Cartier-Bresson, the magnum museum had on display a beautiful array of photography. A few of the photographers that impressed me most were Thomas Dworzak who photographed portraits of Taliban soldiers during his coverage of the fall of the Taliban regime. It is believed these images were taken a month before the United States took started bombing the area, Taliban members had to flee and couldn’t pick up the photos. Even though Taliban laws prohibited the depiction of human beings through photographs, these images were taken secretly in the back of a studio and retouched for personal use according to legend next to photo exhibition. 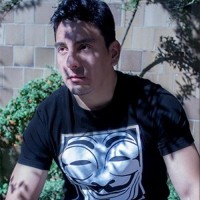